The briefcase of our founders has many stories to tell. For us, it symbolises our values, even and especially in the digital age. The principles that guide us in our consultancy activities are still the same principles that Theodor and Leberecht Funk would have pointedly expressed at that time:

Be honest and fair with your clients. Listen to them closely. Try to understand their needs. Put yourself in their shoes. Be where they need you to be, even if that means taking a detour. Take only what your client really needs in your briefcase – it not only makes your life easier, but also your client’s. And only give them the recommendation that you would want for yourself if you were the client! 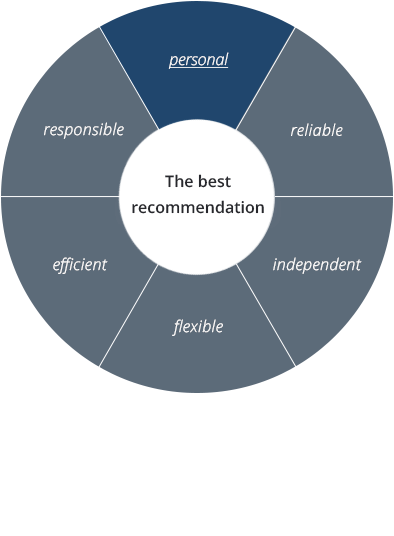 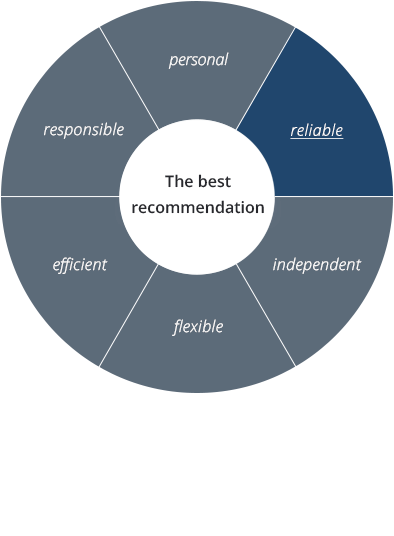 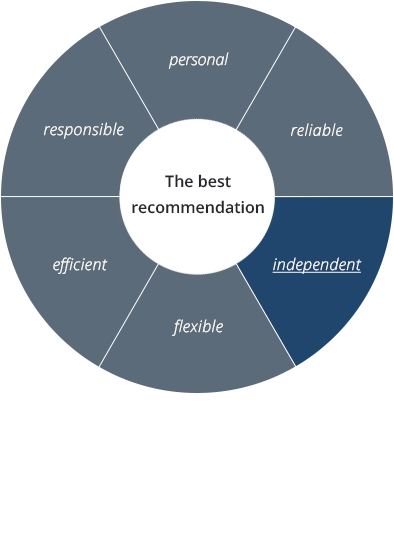 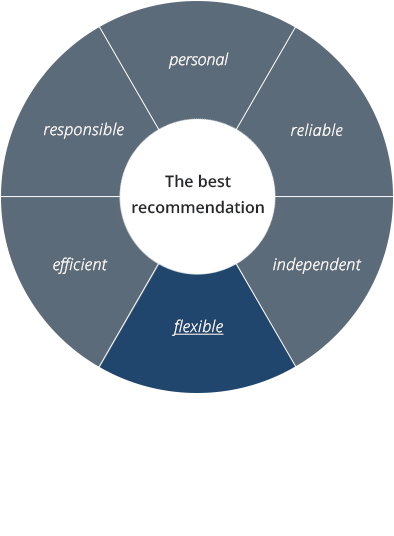 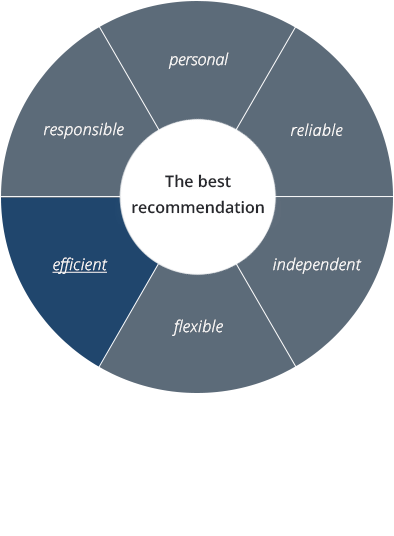 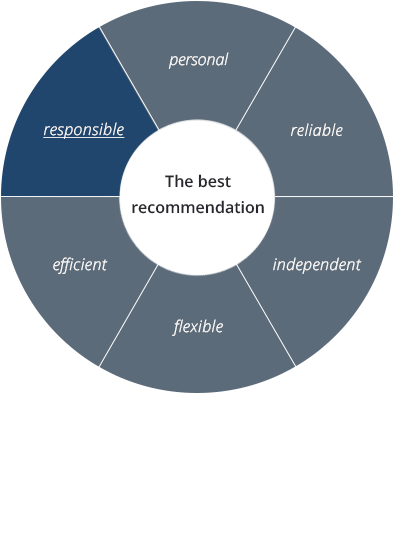 Companies in all industries

are our valued clients – and they have all been relying on us for years, because instead of turning to standard solutions, we seek out tailored solutions that meet the very specific needs and requirements that they need in order to protect their business.

Why Funk is the best recommendation

In our new image film, we show which values and services Funk stands for. Accompany a customer during his visit with us and discover some of our experts!

As a global partner to our clients, we combine the advantages of a leading international broker, risk and employee benefit consultant with the flexibility and assertive power of our global network, the Funk Alliance.

Founding phase through to the post-war period

In 1879 Theodor Funk founded the Th. Funk general agency in Berlin, with a focus on transport insurance. Over the following years, the company expanded to include all divisions and a number of insurance companies thanks to Funk’s son, Leberecht Funk.

From Hamburg, Ulrich Funk and Heinz Winkelmann, along with the younger brothers of the third Funk generation, Klaus and Heinz Funk, rebuilt the companies L. Funk & Söhne and L. Funk Versicherungsdienst.

Establishment of a network of offices

The 1950s saw the continual expansion of Funk’s network of offices throughout Germany. The first offices were in Hamburg, Essen, Frankfurt, Hanover, Munich and Reutlingen.

Additional offices were opened in important economic regions, including the new federal states which existed after Germany reunited.

Today Funk is close to its clients with 15 offices throughout Germany.

Under the leadership of Dr Leberecht Funk, the great-grandson of the company founder, Funk, Stewart Wrightson (International) GmbH was founded in 1973 with London business associates to support the growing international business. In 1987 the company was renamed Funk International GmbH.

After founding a European broker firm, FDG (Funk Diot GrECo S. A., Luxembourg) in 1994, Funk and its cooperative partners created the platform for a close global partnership, the combination of resources and the transfer of knowledge and expertise through ‘Funk-JLT-SIACI, The European Alliance’. Funk has supported its clients worldwide with its own partner network, the Funk Alliance, since 2000. At that time, just like today, the global Funk Alliance is the only broker network managed from the German-speaking world.

On the national market as well, Funk has been able to boast continual significant growth in the industrial business since 1970. Consistent orientation around individual client needs also led to strengthened industry specialisation with a holistic approach to risk management – flanked by the aim to offer suitable IT solutions.

Creative industry-oriented insurance strategies, the founding of special broker firms in the fields of healthcare and real estate and a risk management-oriented consultancy firm for the healthcare sector are the result of strategic development since the 1990s, led by Dr Dieter Schwanke, Dr Wolfgang Bühler and Claudius Jochheim.

Development into a system provider for risk solutions

As early as 2000, Funk was offering comprehensive operational risk management through its new consultancy firm as one of the pioneers on the German market and became the market leader in Germany in this field.

In 2006 Funk strengthened its existing competency in the field of company pensions with the acquisition of a consultancy firm specialising in pensions.

The pension specialists at Funk have been active since 2011 under the companies Funk Vorsorgeberatung and Funk Pensionsmanagement. With the service components of insurance management, pensions and risk management, Funk became a system provider for risk solutions, supporting its clients with a holistic approach.

As an extended family-run company, members of the founding family as well as excellent management personalities have been active members of the Management Board since 1879. In 1970 after the founding phase and World War I and II, Klaus-Ulrich Funk and Dr Wolfgang Bühler became Managing Partners. In 1980 the company transitioned from its third to its fourth generation, consisting of Dr Leberecht Funk, Dr Jörg-Heiner Funk and Dr Dieter Schwanke.

In 2021, the group of managing partners consisting of Thomas Abel, Christoph Bülk, Yorck Hillegaart and Claudius Jochheim was expanded: Ralf Becker, Dr Anja Funk-Münchmeyer, Hendrik F. Löffler and Bernhard Schwanke were appointed to the management. Ralf Becker and Hendrik F. Löffler join the circle of Funk partners. The successful company history is continued in the 5th generation in close cooperation with the partners Alexander Funk, management, and Robert Funk.

Today Funk has around 1,460 employees both in Germany and abroad and provides comprehensive support to its clients in all matters concerning insurance management, company pensions and risk management.

Funk operates around the globe through its offices in different European countries as well as through Funk’s powerful international broker network, the Funk Alliance, managed centrally from Germany. 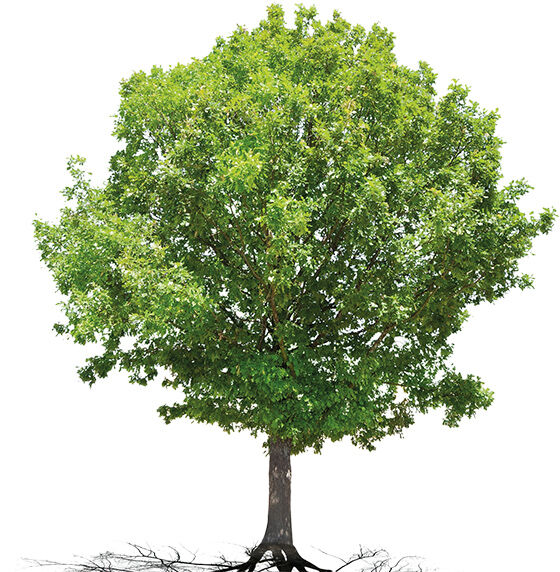 For over 140 years, we have focussed our attention on what makes companies really valuable and worked with our clients to secure the future. As Germany’s largest independent family-run insurance broker and risk consultant, we are renowned experts for insurance solutions, risk management, asset assurance and pension solutions. We are a strong partner for companies, entrepreneurs and their objectives, not only because of our great expertise in our business field but also because as a family-run company, we know exactly what counts when you want to protect your values for the future.

That makes us the best recommendation when it comes to the most important parts of your company strategy: assuring your values, managing risks and developing sustainable models for value-adding pension schemes. With over 1,460 employees, we have comprehensive knowledge of the challenges and opportunities in almost all industries and markets – and we provide holistic advice and support for companies along the way to a secure future. And not just in Germany: as a European broker with 36 Funk offices and our own network of brokers, the Funk Alliance, we have more than 300 offices in over 100 countries so we are always where you need us.